Coffee flowers blooming at the farm

Kaʻū Valley Farms is a diversified farm located near the southernmost tip of Hawaiʻi Island. Our tea, coffee, fruit, and vegetable crops are grown in volcanic soil, meaning they are quite fertile and naturally produced delicious crops.

The mission of Kaʻū Valley Farms is to grow and sell the best Hawaiian tea and coffee while supporting the local community and helping others discover the Kaʻū region as a premier Hawaiʻi Island destination.

The goat herd helps manage weeds and fertilizes the soil 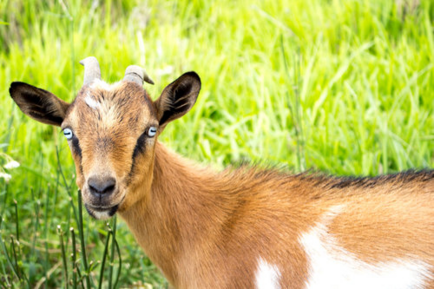 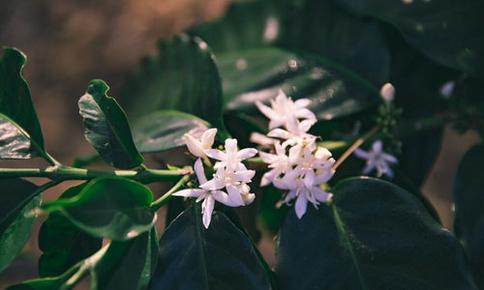 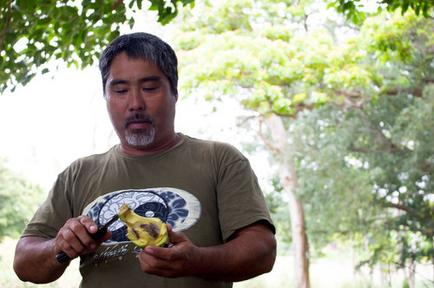 We believe in embracing the region’s agricultural roots and culture while cultivating new sustainable land-based businesses that support the local economy.

We aim to create a place of community that allows visitors and residents the opportunity to experience real connections to place, to culture, and to each other.

We are dedicated to working with local farmers in the area, to share the exceptional story and distinctive flavor of Kaʻū Valley grown coffee, tea, and produce.

Kaʻū is home to many wonders, including most of Hawaiʻi Volcanoes National Park and Kīlauea, one of the world’s most active volcanoes. Kaʻū is also home to Ka Lae, also called South Point, the southern most tip of the United States and Punaluʻu Black Sand Beach, one of the most famous beaches in Hawaiʻi.

The area is known for being a beautiful agricultural region. On the eastern slopes of Kaʻū, cattle graze green grass and macadamia nut orchards flourish. What is most special about this region, however, is the microclimates that can grow incredible coffee and tea.

Kaʻū Valley Farms grows coffee and tea on 1,650 acres of land in the district of Kaʻū on the island of Hawaiʻi. Hawaiʻi Island is the largest island in the state, in fact it is larger than all the other islands combined.

The island has five distinct mountains or volcanoes that built the island, Kohala the oldest, in the north; Mauna Kea (meaning white mountain for the snow covered summit) in the center of the island; Hualālai in the west above Kona town; Kīlauea, in the east, currently erupting at two vents within Hawaiʻi Volcanoes National Park; and Mauna Loa, to the south, the largest single mountain mass on the planet, meaning Long (Loa) Mountain. It is upon the slopes of magnificent Mauna Loa where the district of Kaʻū is and Kaʻū Valley Farms resides.

Learn about our Coffee & Tea →